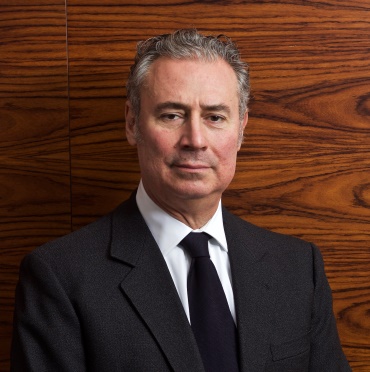 Bachelor’s Degree in Business Economics from the University “Luigi Bocconi” of Milan, 1983.
Scientific High School Diploma at the “Liceo Scientifico A. Einstein” of Milan, 1978.

Gianmauro is the founder of the Gianmauro Sherman Nigretti firm, a full-service professional boutique that puts the interests, needs and specific requests of its clients first. His personal background, built up in his career of 30 years of professional experience, has provided him with a well-rounded, high-level international professional skill set.

Gianmauro Sherman Nigretti’s most important professional experiences include the eight years he spent (from September 1986 to September 1994) at the Tax Department of Arthur Young & Co., which later became Ernst & Young (one of the “Big Four”), following its merger with Ernst & Whinney-Murray. During those years, Gianmauro Sherman Nigretti learned the typical working methods of these global auditing and tax consulting firms, serving international clients and leading industrial groups operating throughout the world, Italy included. Fundamental to Gianmauro Sherman Nigretti’s professional growth and development was his work on a team with colleagues from the Ernst & Young offices in London and Amsterdam, with whom he organised and participated in tax and corporate restructuring processes for leading industrial groups operating in the segments of foods, home appliances and beverages.

Another very important step in Gianmauro Sherman Nigretti’s professional and cultural development was his working experience and internship in the banking sector at Hypo-Vereins Bank in Munich (now part of the UniCredit Group) and Banca d’America e d’Italia (now Deutsche Bank): all of the background information and knowledge obtained in this professional sphere allowed and still allows Sherman Nigretti to advise, assist and protect his clients by drawing on a broad range of concepts not limited to a single field of knowledge.


Publications included in the fortnightly review of small and medium enterprises.